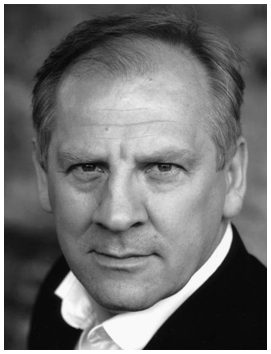 Simon is an award-winning composer of over 300 original scores for theatre, film, television and radio.

As an actor he is a familiar face on British television, as well as having appeared in films and many critically-acclaimed theatre productions in London and abroad.